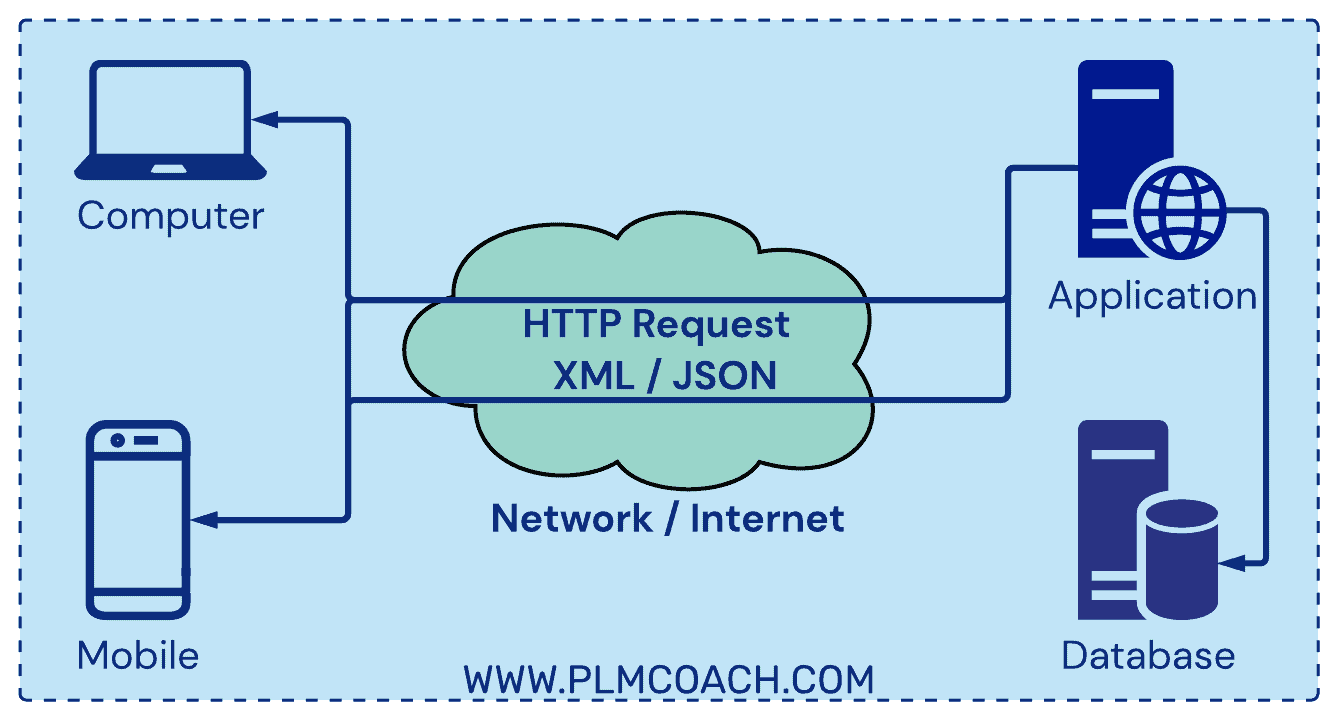 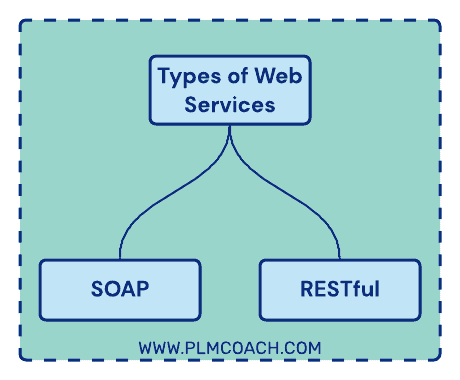 The SOAP Message, or the data-packet that is transferred over the web-service, is an XML document which consists of the following components: 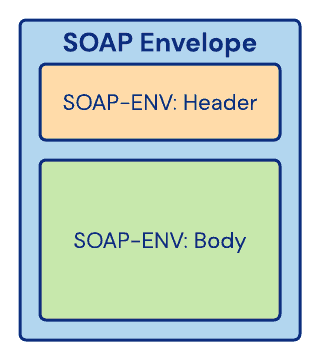 Rules applicable for a SOAP message 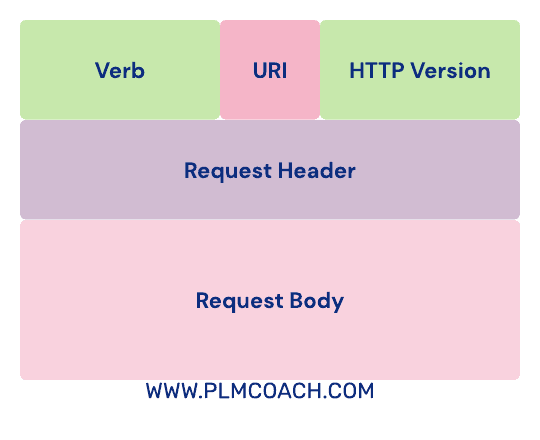 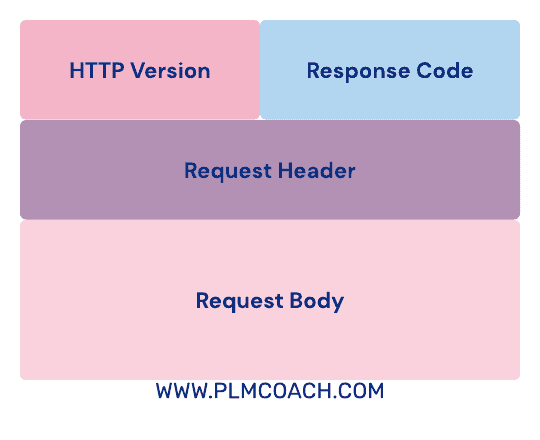 Following are the differences between REST and SOAP web-services: 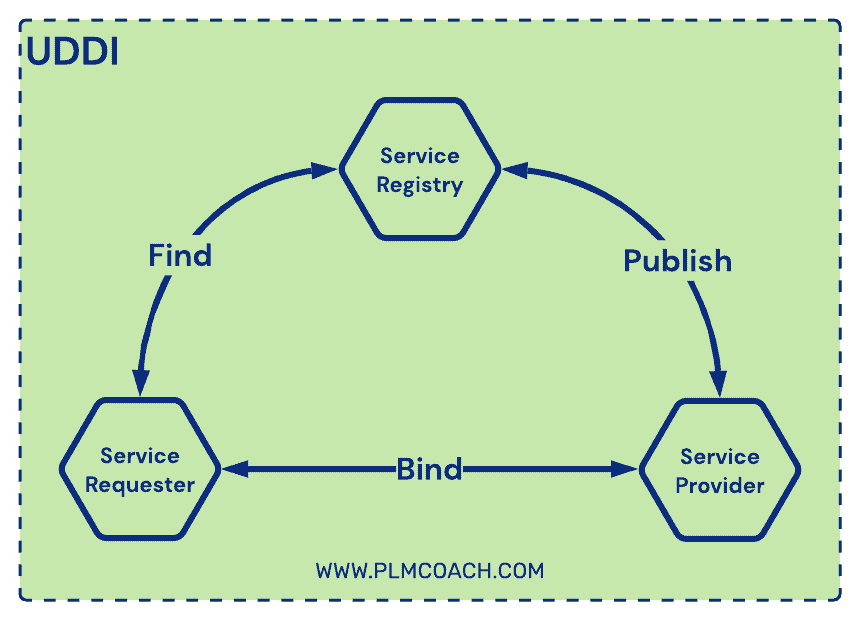 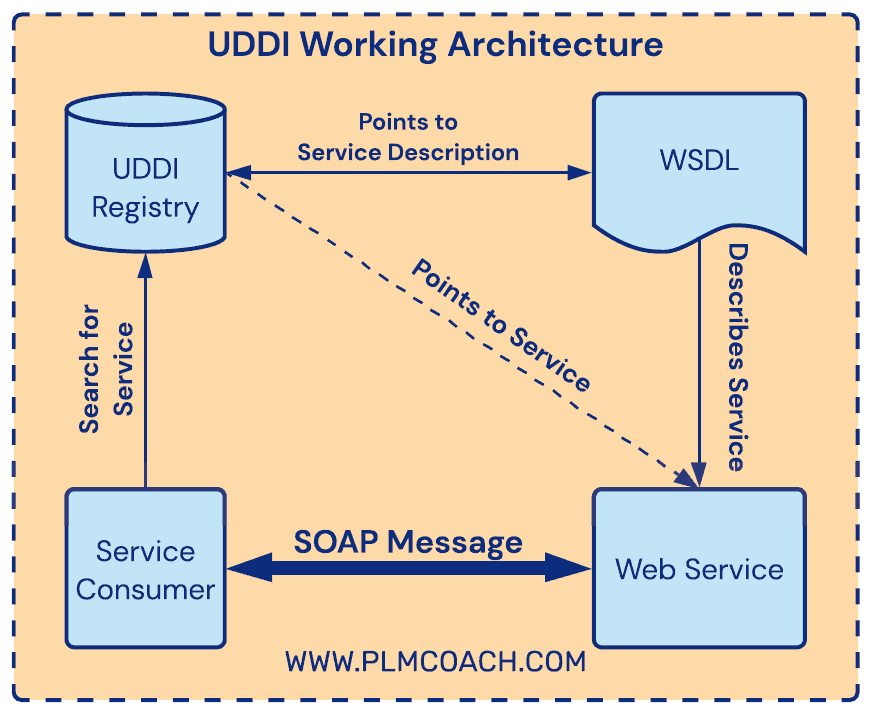 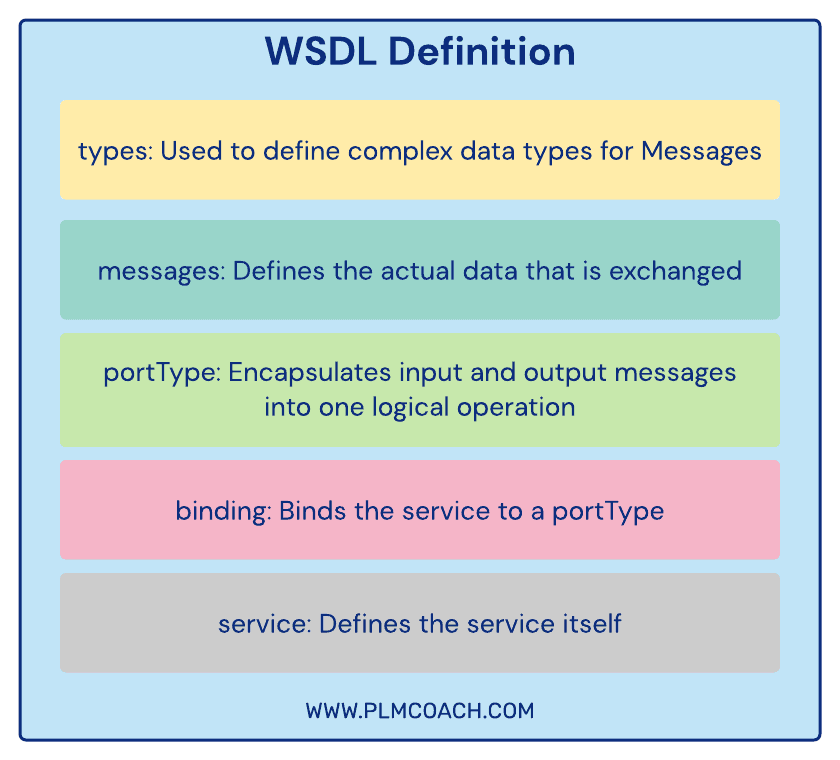 Although the PUT and PATCH verbs may look similar, they have their differences.

The following table compares the two HTTP methods: GET and POST

Comparison Table on the available technologies 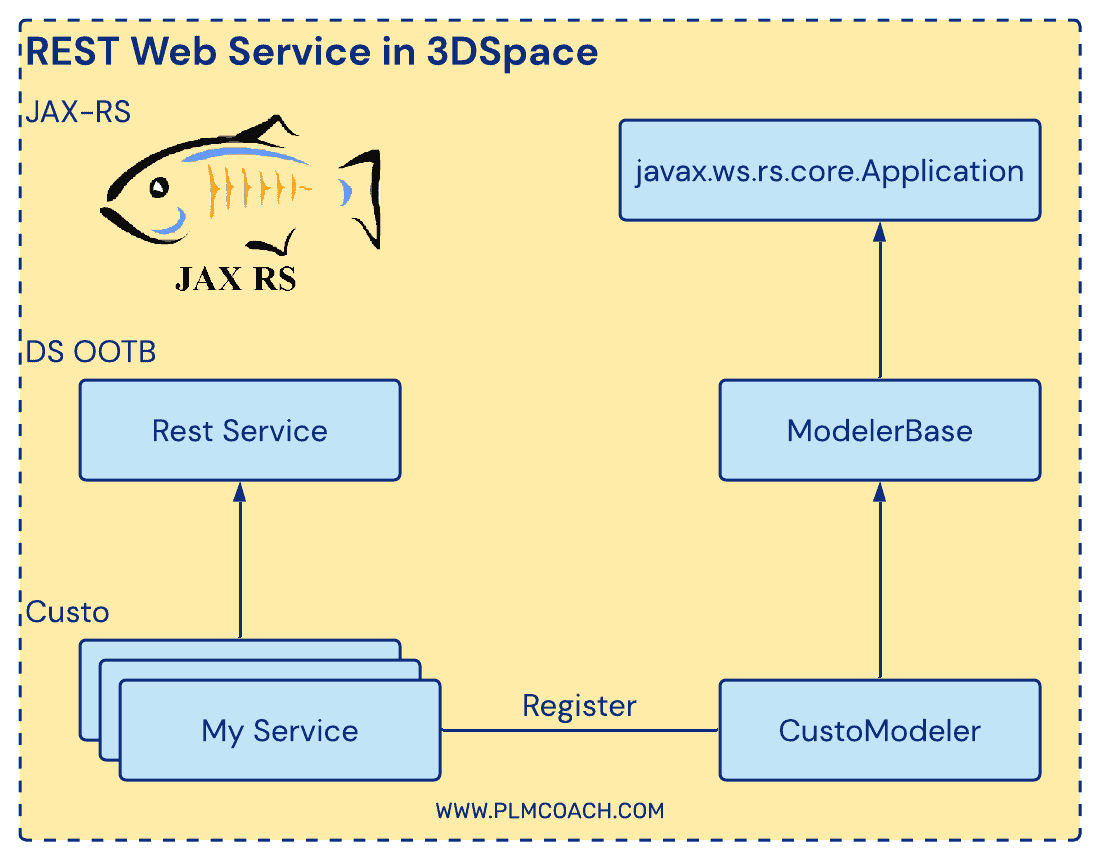 Web Services capability is the strategic direction going forward to address customized requirements on the 3DEXPERIENCE Platform. Learn 3DEXPERIENCE from PLM Coach, and stay up to date with the evolving technology, grab and monetize potential opportunities.

Checkout our Other Resources

Follow the link to Training Inquiry Form to provide your details

Follow the link to Text PLM Coach on WhatsApp